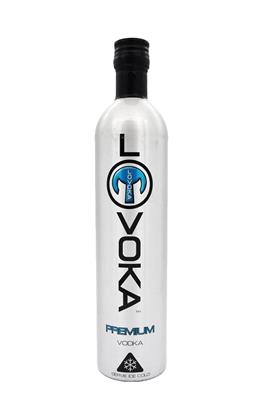 Its fragrant scent of liquid temptation was enough to arouse the senses of the gods. The day they sipped from the glass of Eternity, was the day the sun dropped from its envious sky. The earth stood still, and the drums of Africa echoed across the galaxies. As the syrupy sap of life toppled into their veins, their blood turned to gold. Their eyes grew bright. Enraptured by the hot sting of caramel, their lips demanded at once to bask forever in the sticky luxury they had come to worship. Never in the history of yearning did such a victory satiate, so sweetly.
Specifications